Little Italy in Ottawa is loosely defined as Preston Street, from Carling in the south to Somerset in the north, with the surrounding blocks pulled in for good measure. It’s a working-class neighbourhood that is undergoing transformation. Like all good 21st-century transformations, that means genrification. The modest, hundred-year-old single family homes are giving way to condos, or being torn down and replaced with dwellings that the traditional residents could never afford.

I spent 8 Saturday afternoons in a row in Little Italy this fall and got to know the area. One thing that struck me was the relative lack of people. There are cars everywhere, and the accoutrements that go with them: dealerships, garages and parking lots. 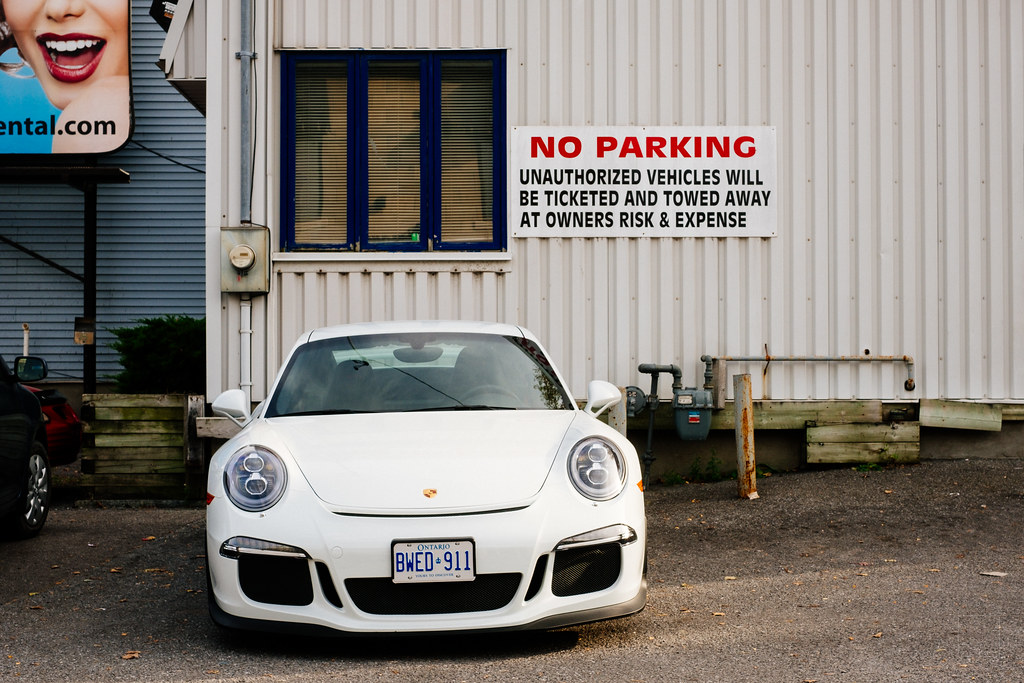 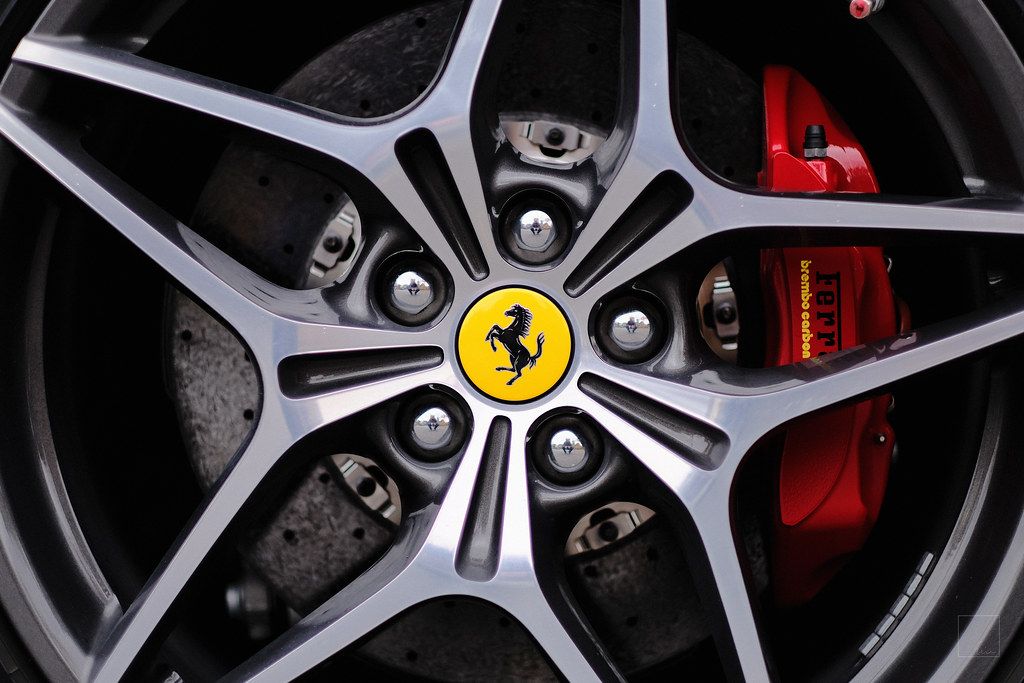 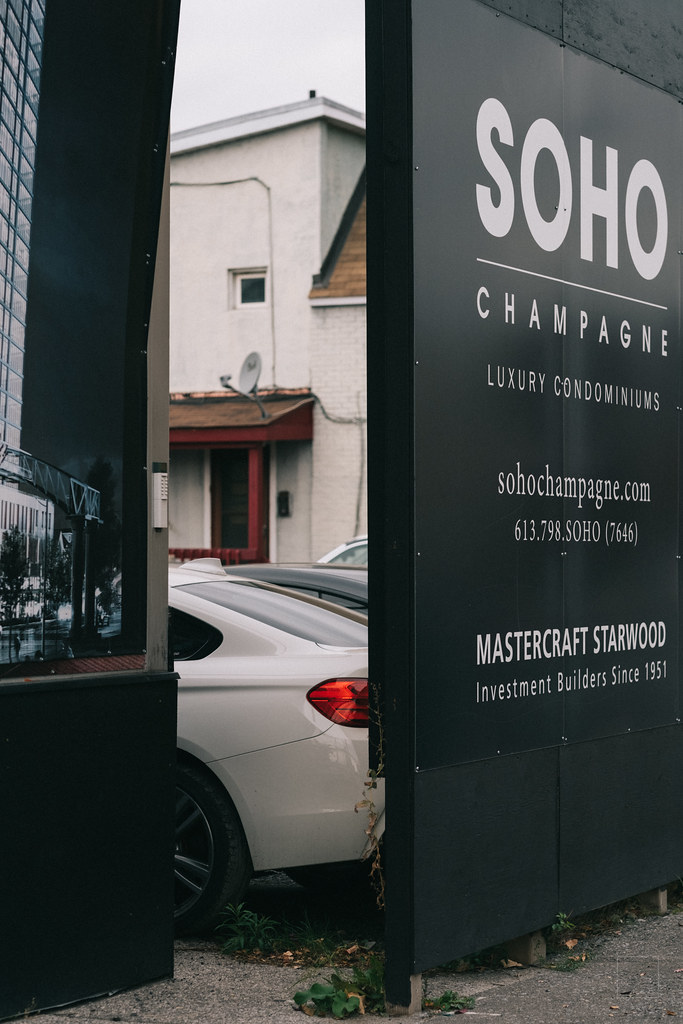 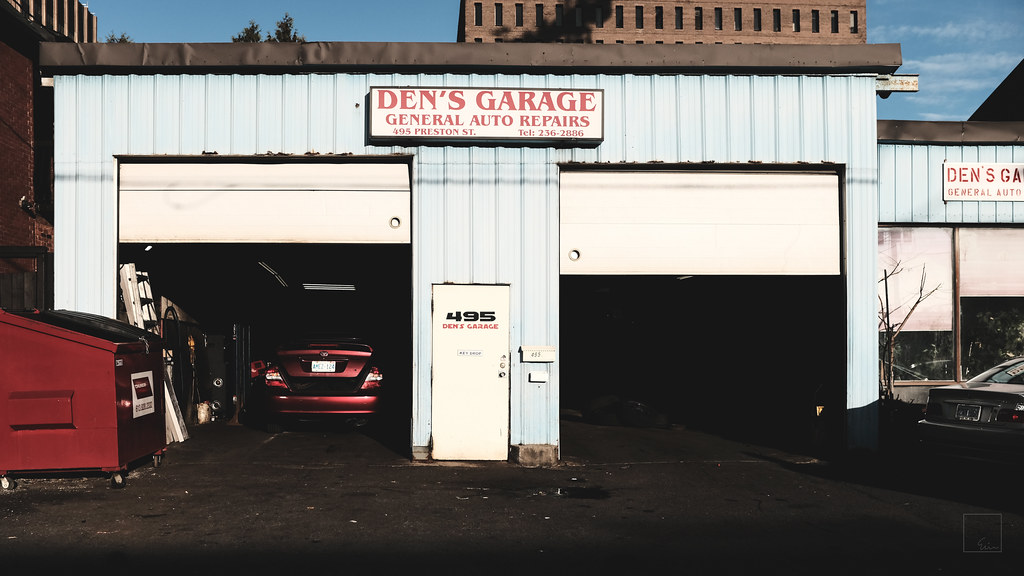